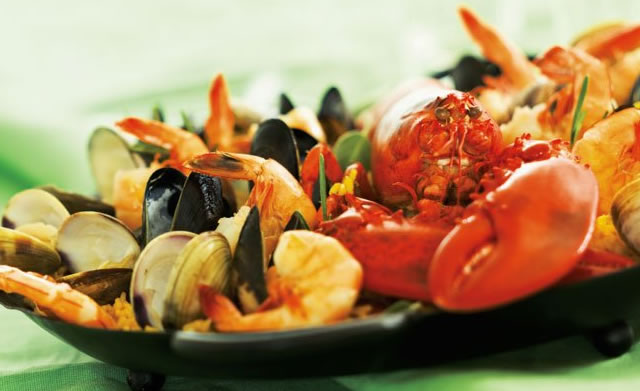 If you’re looking for something to do this 2015 harvest season, check out these fall food festivals up and down the east coast.  Enjoy the arrival of the new fall season while chowing down on some seriously delicious food. From celebrations of mushrooms and apples and all you can eat seafood to southern favorites like South Carolina Shrimp, no one is leaving hungry. 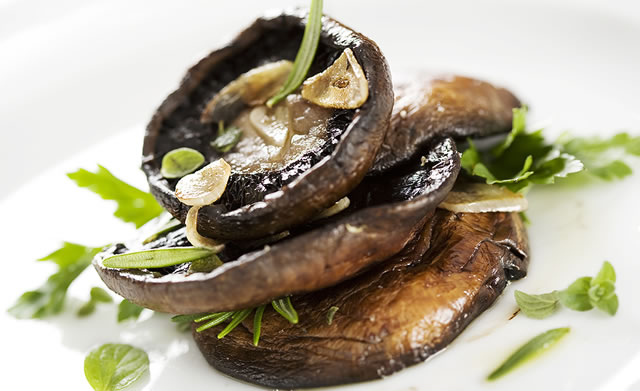 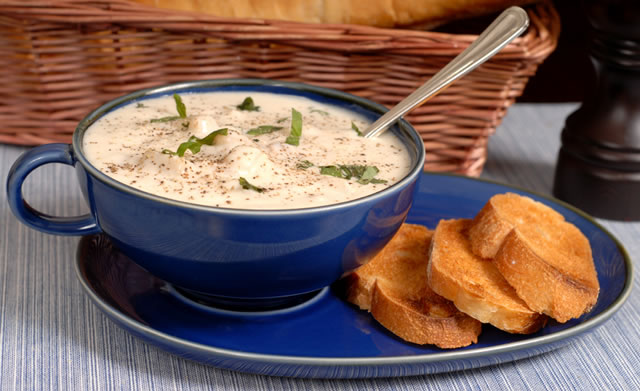 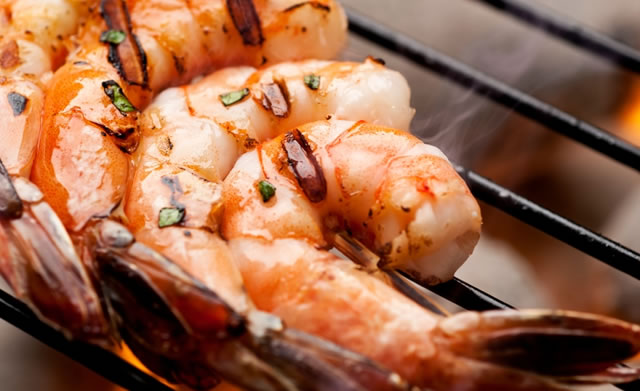